No Mercy is a team of five women representing Poland in formation skydiving -FS4. FS4 is a skydiving discipline where teams of 4 members execute jumps recorded by the fifth team member – a videographer. During jumps a team builds formations called randoms and blocks in a sequence given by judges.

No Mercy consists of:

Maja has bounded up all her life with aviation as he sells airplanes professionally, including Cessna Grand Caravans which are the planes we often jump from she has made over 2200 jumps, some of them as a skysurfer.

Her hobby is – apart from skydiving – skiing, snowboarding and piano playing. 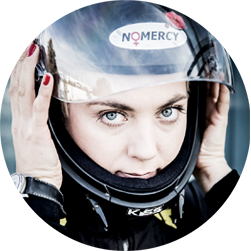 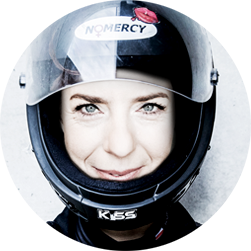 She has made almost 1840 jumps. She is a member of Poznan Aeroclub and SkyLive skydiving school.

Kinga is an English teacher by profession but she is also a passionate skydiving instructor and a coach. In her free time she enjoys skiing and diving. And she always starts her day with a cup of coffee…

Karina has made more than 2500 jumps so far. She has been involved in skydiving for over 20 lat. Currently Karina works as a coach of FS4 teams both outdoors and in the tunnel.

Besides air, her beloved environment is also water – second passion of Karina is diving. 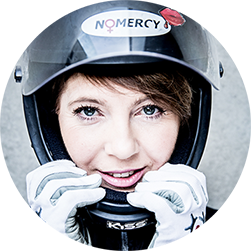 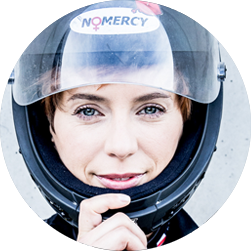 Iwona is an officer in Polish Army, where she represents Polish Air Forces in accuracy landing. She has completed over 2500 jumps so far.

n her spare time she shares her positive energy with pupils of dr. Clown Foundation.

„New” in the team. She started her skydiving adventure in 2013. She has made almost 1690 jumps and still desires for more. She is a board member of skydiving section of Warsaw Aeroclub.

Her second passion is motorcycling. 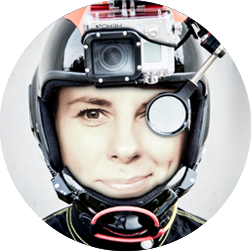 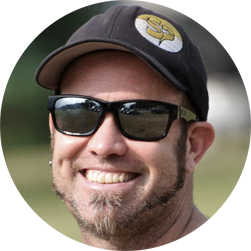 Joey is an extremely engaged and dedicated coach and he puts all his soul and time into this job. However, if he has some spare time, he loves climbing, sailing, speed flying and paragliding.